Corel Linux was a Linux distribution based on Debian from Corel, the company behind WordPerfect. Released in 1999, Corel Linux came in three flavors, one of which, Deluxe, included WordPerfect for Linux. At the time Corel's WordPerfect was the predominant word processor on Windows and Corel's Quattro Pro was a popular spreadsheet application alongside Lotus 1-2-3 at the time. But with the increasing adoption of Microsoft's Office, Corel took a swing at Microsoft's other core business, Windows, with Corel Linux. Corel was uniquely positioned with a workstation operating system and the most popular word processor at the time. Corel Linux came with tools such as Smart Move to import Windows settings directly into Corel Linux. It accomplished this in part by using Wine. These efforts, while valiant, were too late though.

I installed a Corel Linux 1.2 ISO using QEMU on Pengwin Linux on WSL1. QEMU is a powerful cross-platform emulator for *Nix. It can be installed on Debian-based distributions with:

To install, I downloaded created a blank 10 gigabyte hard drive in the default qcow2 format with qemu-image:

I then booted the 386 environment with the blank hard drive and ISO attached with 3 gigabytes of RAM. I specified to boot the ISO with the '-boot d' option and the legacy Cirrus VGA driver in QEMU using '-vga cirrus':

I went with the Cirrus driver because the other virtual interfaces available in QEMU were not properly detected by X in Corel Linux resulting in a tiny, illegible 640x480 display:

Some artifacts were noted when using the Cirrus driver but it mostly worked.

Next I proceeded through a relatively simple Linux installation:

And after the installation, I shut down Corel and closed QEMU with a Ctrl-C to the task on the terminal.

I then booted my brand new environment with the following:

Then began experiencing some more issues with X.

Here are the boot options when booting a fresh Corel Linux install:

I attempted a few different combinations of QEMU and options in the Corel Linux boot menu.

Soon this caused file system issues, so I went back to the beginning and made a backup copy of my freshly installed Corel Linux .qcow2 to have.

With the default QEMU virtual display driver (std), virto, qxl, and vmware, and I got the scientifically-named 'blinky screen'.

With the Cirrus QEMU virtual display driver I got:

But the Cirrus virtual driver retained the same visual artifacts seen during installation:

These artifacts will require further investigation.

Something tells me the solution lies in the LILO or Xfree86 settings. 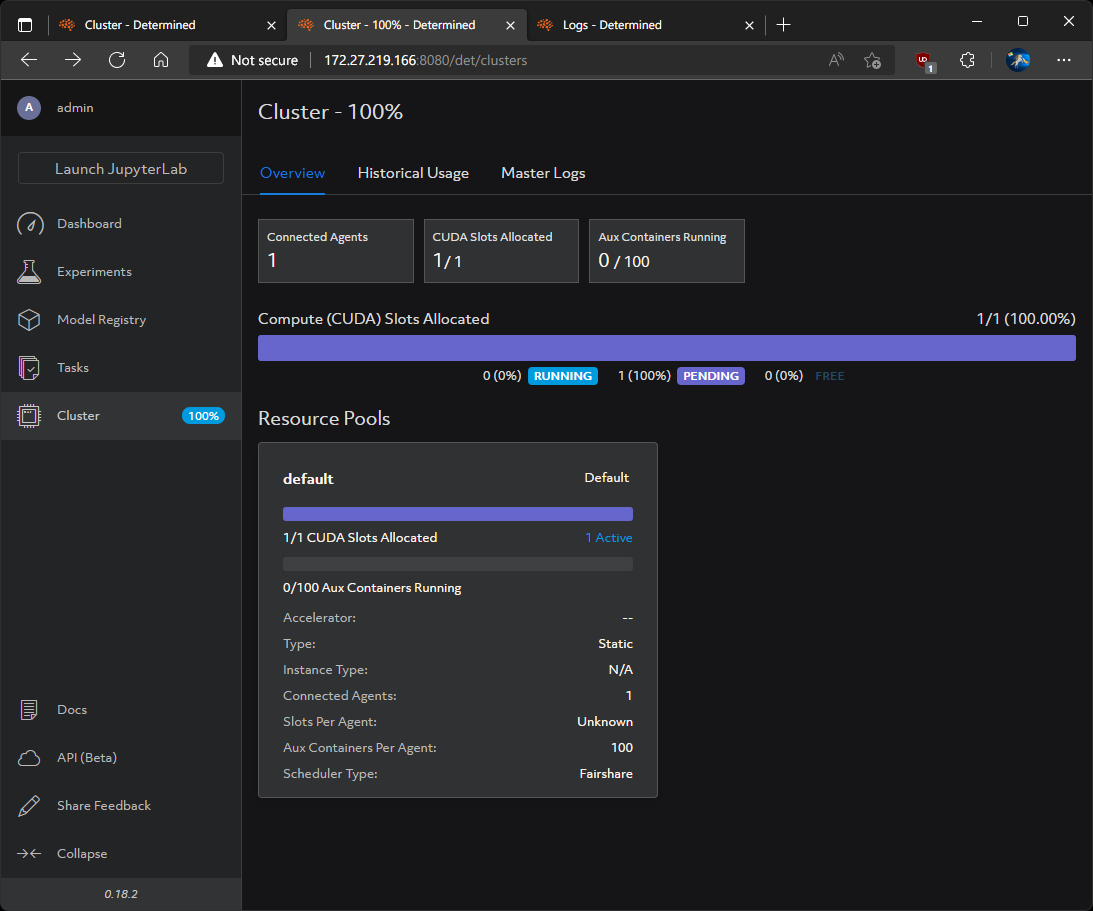 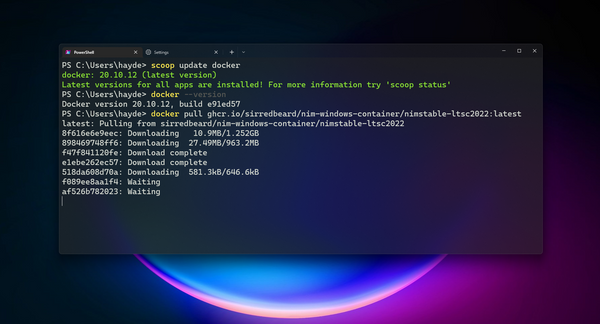 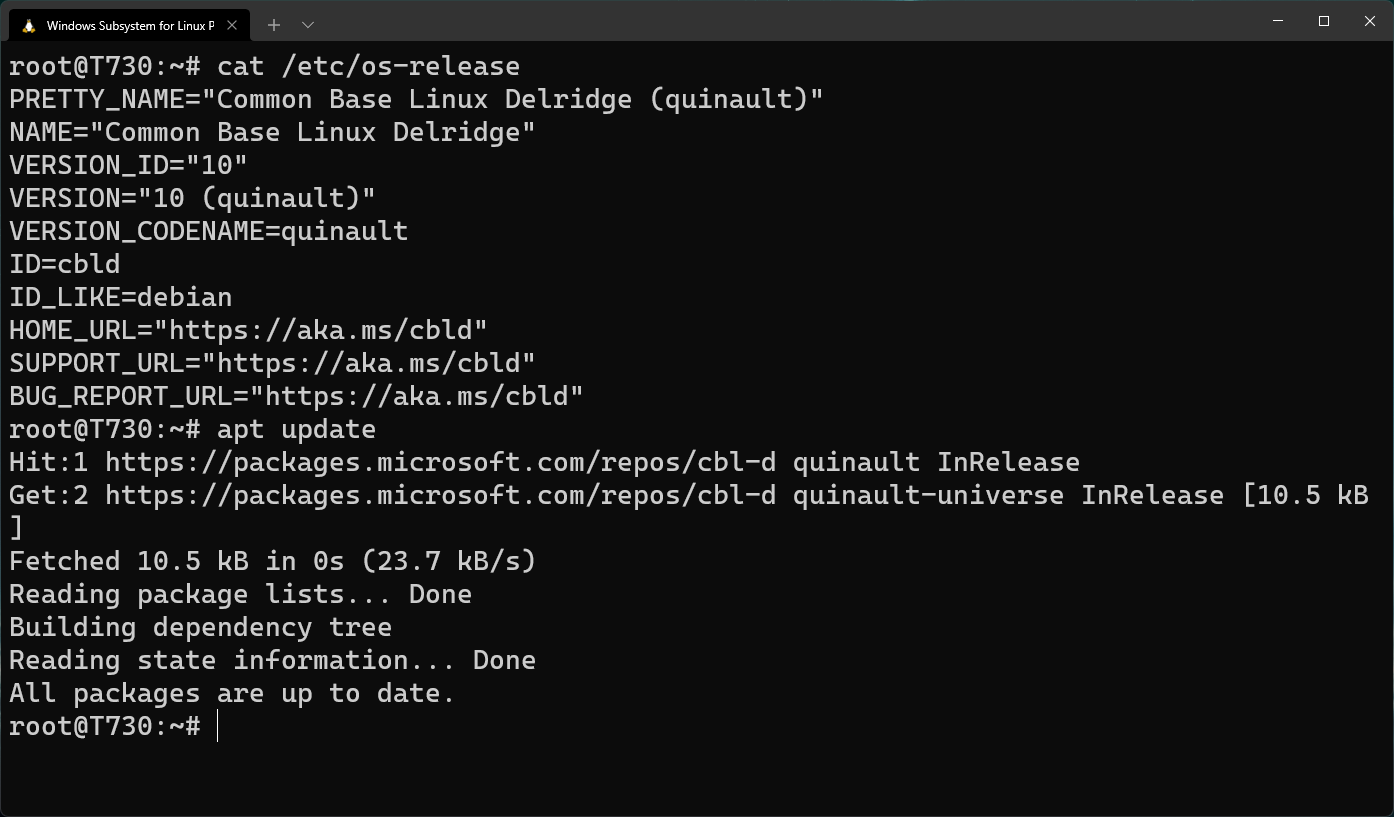