The legal profession is the last true medieval guild that we allow to exist. We shouldn't.

A guild was an exclusive formal organization of tradespeople or artisans engaged in a common occupation. Guild members were granted a monopoly over a trade within a specified geographic area by the sovereign. Membership required novices complete an apprenticeship and be sponsored to join by existing members. The guilds were also self-regulating.

Lawyers, as guild members, are granted a monopoly on the practice of law within a state's borders. This monopoly is enforced through unauthorized practice of law statutes, often by the guild organization itself.  Like a medieval guild, entry into the legal guild requires an apprenticeship, which today takes the form of internships, clinical programs, and clerkships. Admission to state and Federal courts often requires the nomination of one or more existing members. The authority for the legal guild to self-regulate is held sacrosanct, and is written (or read) into the constitutions of many states.

The guild creates and enforces it's own internal code, often in secret and immune from open records laws.

Why though? The guild is permitted to exist because the state is reliant on the guild to function. Without lawyers drafting legislation, sentencing criminals, defending lawsuits for civil rights violations, and seizing property for unpaid taxes the state could not function. The state trades the monopoly over legal services and in exchange the state receives service by the legal guild to the state. All lawyers become officers of the court, one of the branches of government, and swear to uphold the government upon their admission.

Many new lawyers will get their start in direct subservience to the state. Law schools in the US hand select their best students for interviews with the Department of Justice and other law enforcement agencies. Programs like the public service loan forgiveness program promote service to the state by debt-burdened law graduates. Debt which is owed to the state after attending mostly state-run schools. Even legal aid functions to grant the state and the judicial system legitimacy, access for select a few token examples, which the state can then use as examples of the justice system working and prevent an outright revolt. In my time in legal aid we were required to send these types of stories in weekly.

This monopoly relationship benefits the state, whose legal needs are met. The legal guild ensures that the gears of the state turn and grant the state's actions legitimacy. Lawyers preside over rituals of the legislature, making 'democracy' function.  Lawyers perform the vapid ritual acts of criminal cases so appeals courts can later affirm the convictions of citizens, assuring themselves the accused had due process. Lawyers function as the civic priest class of a secular republic, enabling it and it's myths to persist.

Meanwhile citizens have no right to counsel in civil proceedings and limited right to counsel when accused of a crime and the full weight of the state is on a citizen. In many places public defenders must fight for funding and pay equity with prosecutors. Despite a right to trial almost no trials are held any more in criminal cases because of the power imbalance in plea negotiations. The government decides when it can be sued and officials are granted immunity when they don't know they are breaking the law, a benefit citizens don't get.

This monopoly must be abolished. It is not meeting the legal needs of the citizens who control the state and it is giving the state too much power over the citizens.

I used to see technology as an opportunity to make the system fairer. I wrote software that proactively advised debtors facing debt collection suits of their legal rights. But legal technology or 'LegalTech' is limited by the self-regulation of the legal guild, an institution that uses a 1,000+ year model. The guild is not going to allow technology to disrupt it's monopoly and will use the full force of the state to prevent that. Most legal tech apps are just advertising, mine included.

If anything, legal technology only stands to make our brutal justice system more efficient and inhumane at prosecuting the failed drug war, mass incarceration, and benefit the state. Why would we want that?

I see a few practical things we can do to balance the situation in the short-term:

Until there are profound structural changes in how the legal profession functions in the US in particular, I don't think I can be a part of the system any longer. I am thankful for the opportunity to take the skills I honed as an attorney: writing, speaking, planning, negotiating, and apply them to something productive at Canonical, producing a product that sparks innovation, not rent seeking on a bar admission in a broken system. 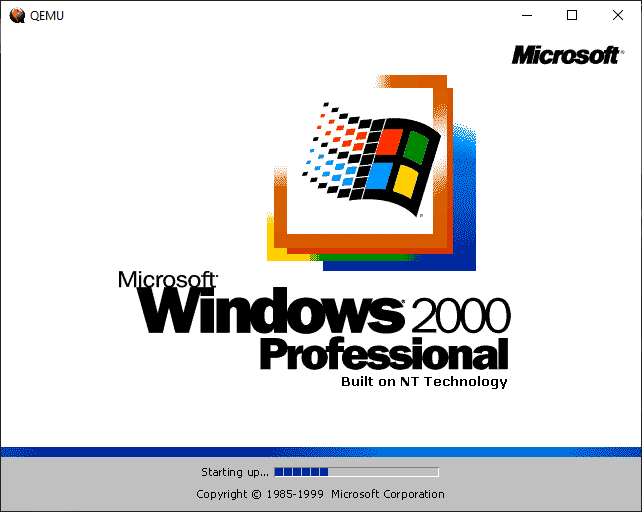 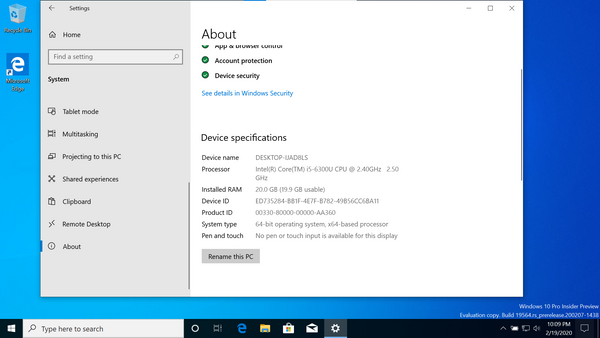 Box of Cables
—
The Legal Profession Needs To Die
Share this